Starting with Ruin and running into the present with Luxe, Philadelphia-based hardcore has forever been a thing. Somewhere in between those rough punk poles, there is R.A.M.B.O., the legendary 21st Century anarchist, vegan, thrashcore ensemble that recorded several totemic albums, such as 2006’s Bring It (for the Havoc label), then seemingly disappeared from the studio – content to live life in a concert setting. Until now, that is. Almost appearing magically out of nowhere, the cyclist crust punks of R.A.M.B.O. have recorded and released a new, full album for the Relapse label, Defy Extinction in what is surely a precursor to another set of incendiary live gigs.

And gratefully, Defy Extinction makes no attempt to capture the past – neither its topics or the glory – and, instead, is sixteen songs worth of present-imperfect and future-forward crusty hardcore dedicated, as its press legend so nobly states to fighting authoritarianism, regaling in science and truth beyond fake news, and making a sniper-like shotgun blast directly at the heart of its targets.

Getting the old gang of R.A.M.B.O., who lived between 1999 and 2007, together meant uniting drummer Jared Shavelson (The Hope Conspiracy, None More Black, Paint It Black), guitarist Andy Wheeler (Reagan Squad), bassist Bull Gervasi (Policy Of Three, Four Hundred Years), and vocalist Tony Croasdale, a beloved hardcore supporter and promoter in the Philly area. According to Relapse, the guitars for Defy Extinction were recorded by Taylor Young at The Pit in Los Angeles, the drums were recorded by Kyle Black at West Alley Recordings, and the vocals and bass were primarily recorded by Steve Roche at Permanent Hearing Damage. What? No Philly studios? Sad. 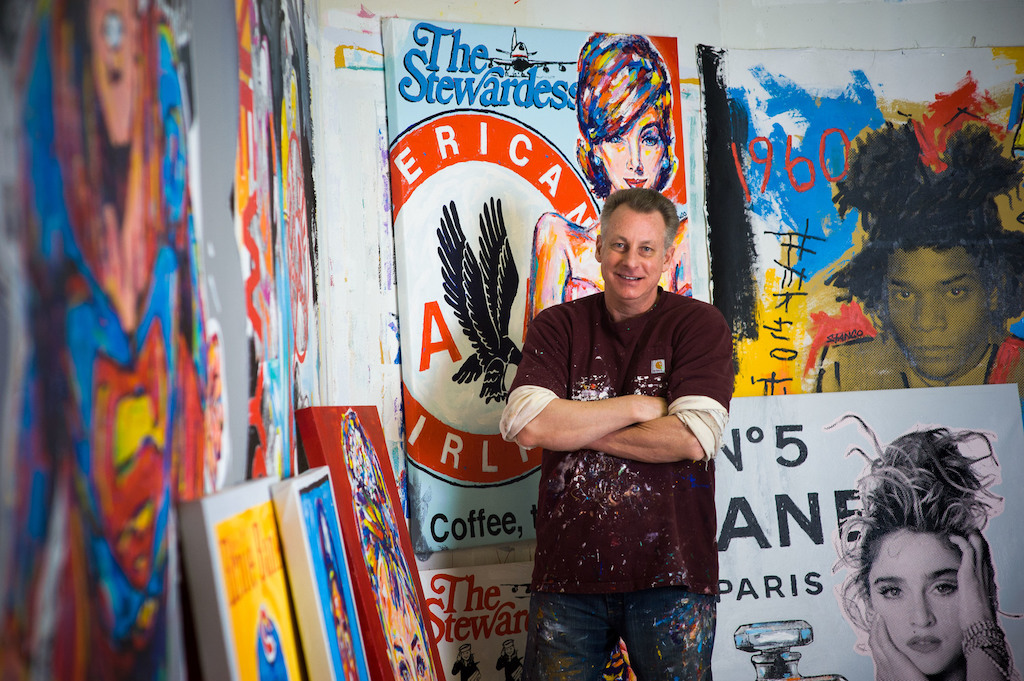 Additionally, the album features guest synth contributions by Bahemoth, additional bass and guitars by Taylor Young, guest vocals from Nicole Enriquez, Dan Yemin, and John Baizley, group vocals by Josh Agran, Matthew Halley, John Paul Golaski, and Benjamin Kitchens, a poem recited by Johnny Takeaway, spoken word by Tykee James, field recordings by Matthew Halley, and technical support was provided by Zach Weeks and Kurt Ballou. The album was mixed by Taylor Young, mastered by Brad Boatright at Audiosiege, and completed with front cover artwork by Timbul Cahyono and back cover/insert artwork by Jacob Speis. River Of Birds lyrics were adapted from lyrics by Bill Thompson III used with permission and in his memory.

All in all, Defy Extinction is a portrait of all the brutal beauty in a not-so-modern world, and R.A.M.B.O. sound hyped to tell the hardcore tale for good this time.