Another one… Philly supergroup Guerrilladelphia redo their 2009 Phillies anthem “Unstoppable” for the 2022 World Series.

Yes, Phillies Fever and World Series victory lust is a must this week. Why not make it a musical motif, too? With that, local musicians, rappers and singers Don McCloskey, G.Love, Snacktime, Chuck Treece, Tom Spiker, Kuf Knotz and more have made up their own new supergroup tag, Guerrilladelphia, and redid the legendary Phillies anthem “Unstoppable” for the 2022 World Series against the Houston Astros and Game 4 at Citizen’s Bank Park 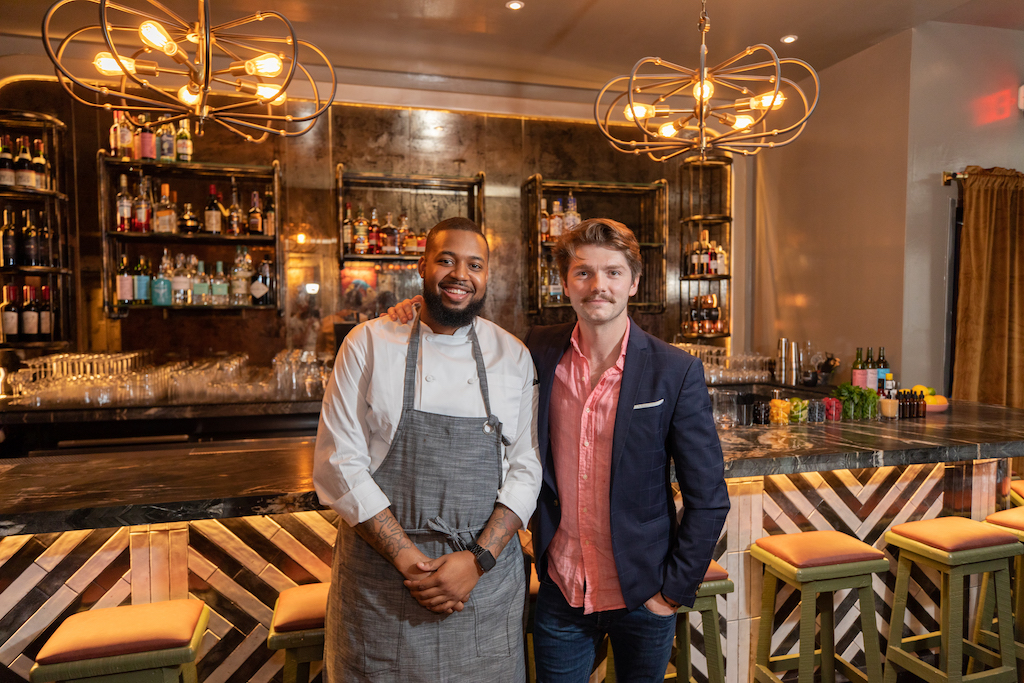 Yes, this is the G. Love/McCLoskey track that he came up with in 2009, rejiggered for 2022, with feedbacking guitars, arena rock vibes and shout outs from the Philadelphia Eagles Jason Kelce (from the 2008 Super Bowl parade) and longtime Phillies announcer Harry Kalas. The press legend on this recalls that Callum Scott’s version of Robyn’s “Dancing on my Own” is the feel good sing-a-long after a Phillies win, with “Unstoppable” being “the locally-sourced, organically made, pre-game rallying cry for the hometown crowd.”

McCloskey wrote of the original song, “At that point, the last time the Phils won the World Series was in 1980. My entire generation spent our lives watching a baseball team knowing that, at some point in the postseason, they were going to lose. It never occurred to me until that moment in 2008, that we maybe could win it all. It felt like the whole city dared to believe for the first time in decades that we were the team of destiny. We wanted to capture that feeling of anything being possible. Plus, it was a chance to write a jock jam…”

Guerrilladelphia, the band was asked to perform the song live on Fox 29’s Good Day Philadelphia and on WMMR’s Preston and Steve Show. It was ultimately embraced by the Phillies organization and played at Citizens Bank Park before every home game.