Currently in its fifth year, Black Cannabis Week aims to promote inclusion, equality, and accessibility in the cannabis industry by raising awareness of Black experiences and voices. Founded by Cherron Perry-Thomas, the hybrid virtual and in-person event, including the Black Cannabis Opportunities conference, gathered last weekend at Temple University Hospital.

A report by Research and Markets estimates that by 2026, the global cannabis market will be worth $90.4 billion, up from $20.5 billion in 2020. This budding industry presents the opportunity for African American generational wealth-building, says Perry-Thomas. 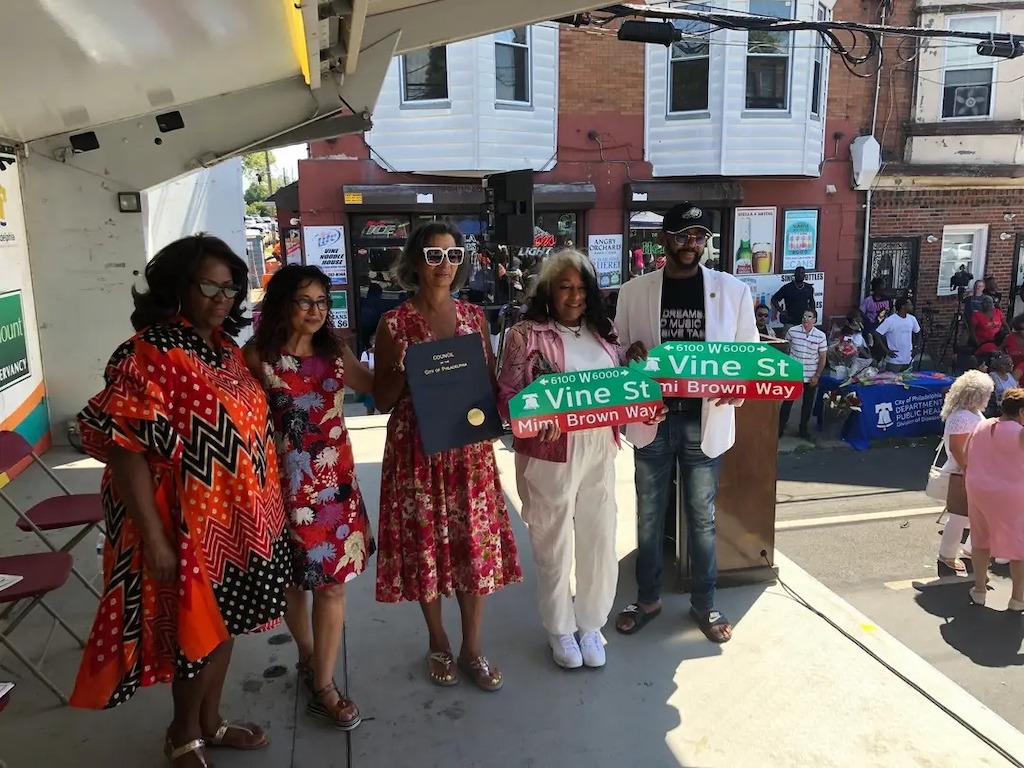 “We just did not see Black and Brown communities in cannabis,” said Perry-Thomas, director of social impact for the Diasporic Alliance of Cannabis Opportunities (DACO). “We saw them being incarcerated, but we didn’t see them owning businesses, being innovators or even patients, as we didn’t see people advocating medicinal use. This industry has a lot to offer to our community in terms of economic opportunities as well as a tax injection to our communities. We are talking about healing and economics. And those two things go hand-in-hand.”

Still, the industry is one that Black and Brown communities have been excluded from, and for these communities, the cannabis plant is essentially synonymous with incarceration. Through the creation of new Black-owned businesses, decades of systematic oppression can be addressed.

As the founder of Free My Weedman, Kristal Bush sells t-shirts, bags, and other message-based items that support families affected by the war on drugs. “Some people look at it and they laugh, but I don’t see anything funny with it,” Bush explained, surrounded by fellow vendors.

“The war on drugs really came into the Black communities and really disrupted our community, so, it’s not really nothing to joke about. Meanwhile, cannabis brands are making millions off of this plant while our people are scared and fearful to even consume because they’ve been criminalized. You have some people that really can directly relate because they have a loved one or a friend that was incarcerated, so they understand the pain. If we want to fight for equity, we got to make sure that the people who have these charges have their records are cleared and that they have access to enter this industry. Right now, if you have a cannabis charge, you can’t even work at a dispensary.”

Many legislators attended the Black Cannabis Opportunities Conference, including Sen. Sharif Street, who co-introduced legislation to legalize marijuana in 2021 and is leading the push to end its prohibition in Pennsylvania. There is a lower racial disparity in Pennsylvania than the national average, with Black people being arrested for marijuana three times more often than white people.

Recently, Pennsylvania cities have begun to reduce their own marijuana penalties. Among the cities and towns decriminalizing marijuana in 2020 are Philadelphia, Pittsburgh, Harrisburg, Steelton, York, State College, Erie, Lancaster, and Bethlehem. Apart from these cities, 27 states and the District of Columbia have also stopped jailing people for possessing small amounts of marijuana. Since last year, two nearby states, New Jersey and New York, have legalized cannabis.

A reference to cannabis etiquette was used by State Representative Darisha K. Parker to highlight legislation’s current stalemate. “I want to get to a point that we’re legally saying, ‘puff, puff pass.’ I need y’all to be able to come up to Harrisburg and make sure that we pass (the bill) out of our committees so this can eventually be legal.” 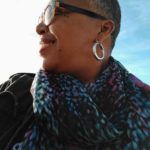